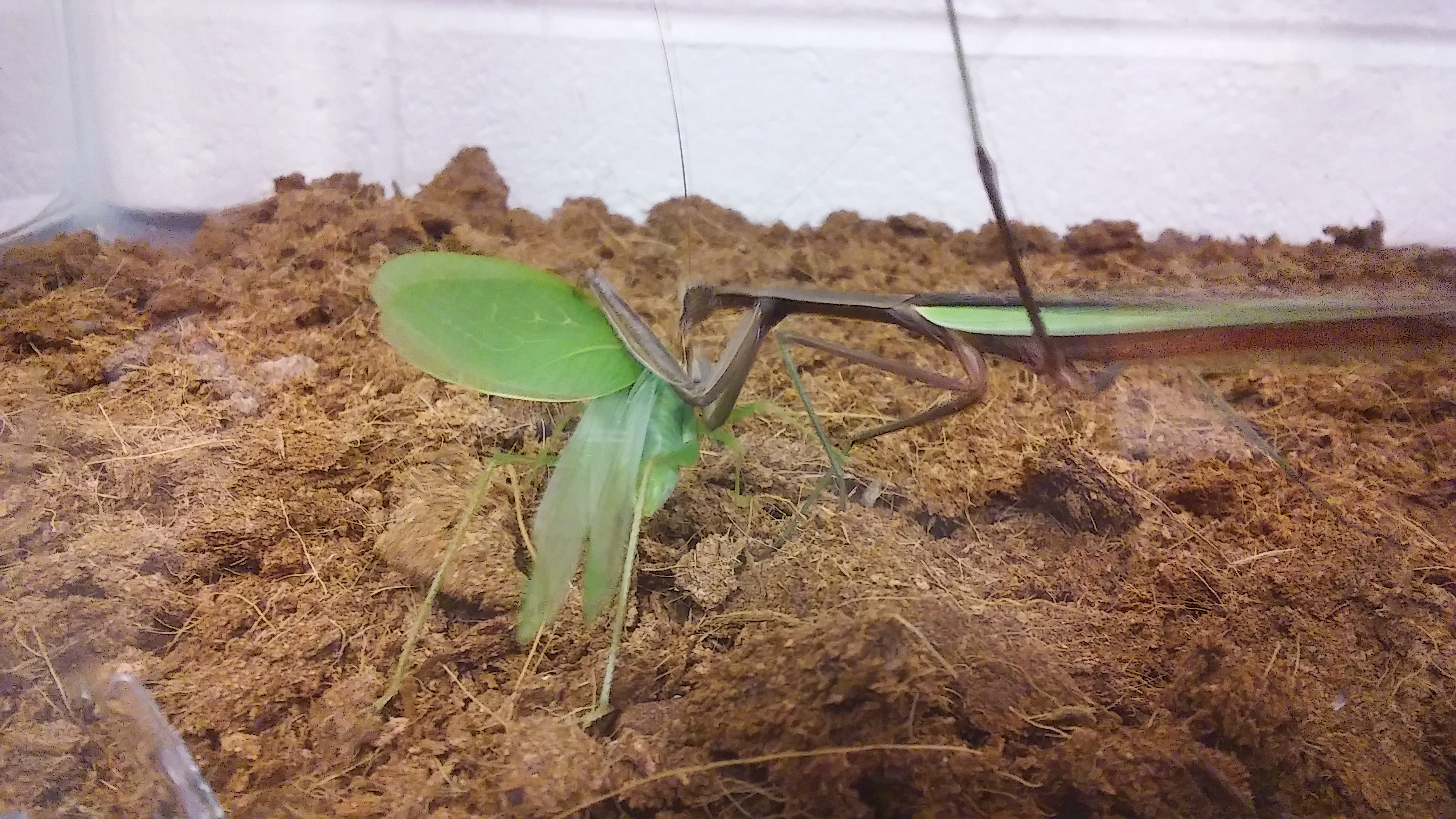 We continue to increase our high speed photography performance and to validate and improve the tracking software we have written. More to come. 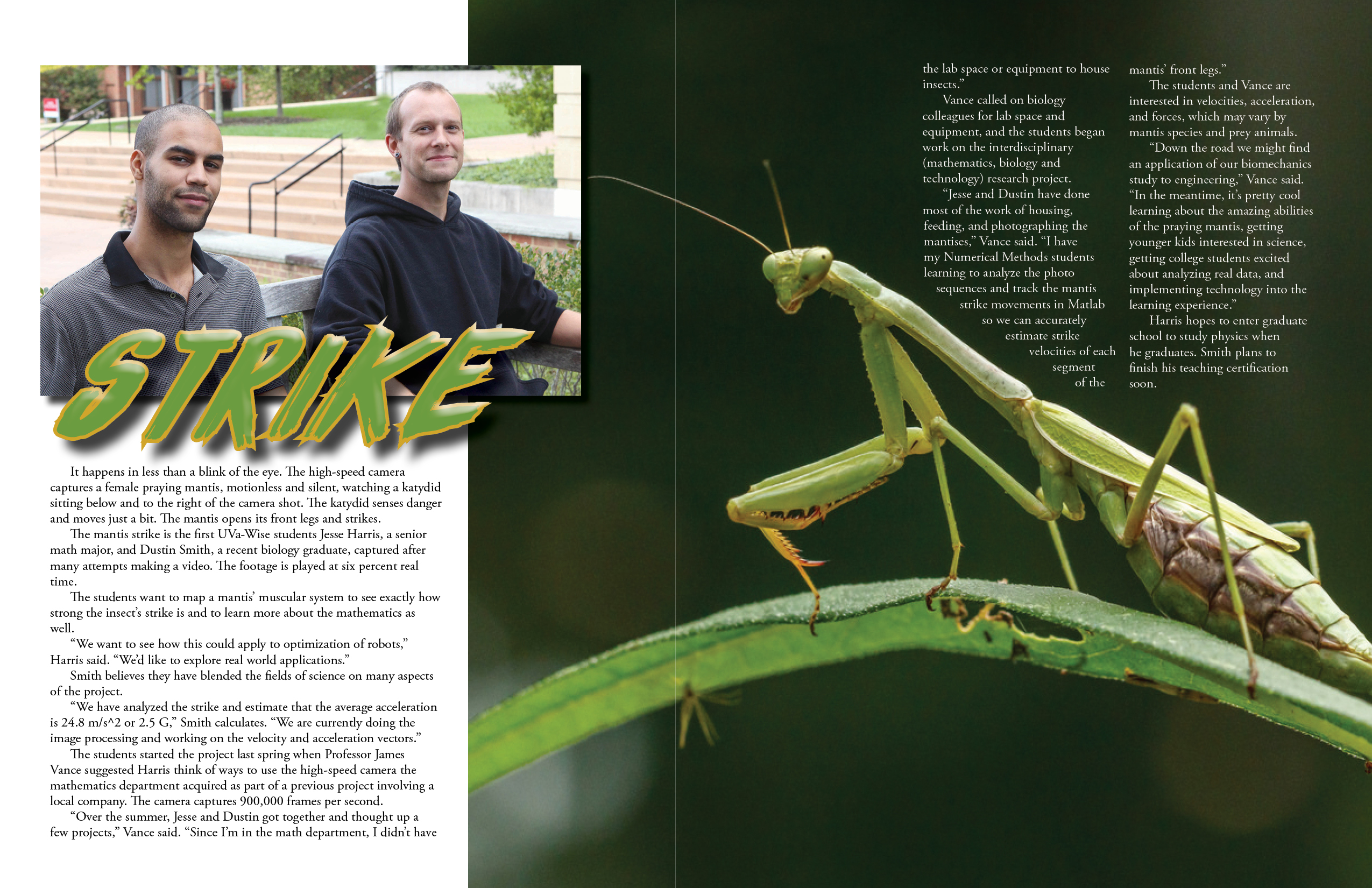 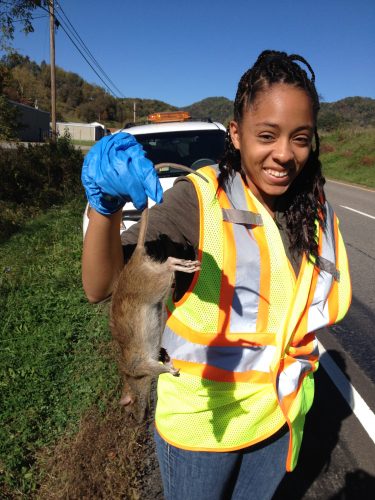 New research from faculty members James Vance and Wally Smith and Department of Mathematics and Computer Science alum Gabrielle Smith has recently been published in the journal Human-Wildlife Interactions. Smith is currently a graduate student at Virginia Tech. The team investigated rates of wildlife-vehicle collisions in 2015 along two highway routes in Wise, Russell, and Tazewell counties in southwest Virginia, finding nearly 2,000 individual roadkill events impacting 65 different wildlife species. Their results provide valuable information for transportation officials and others seeking to minimize wildlife-vehicle collisions on Appalachian roadways – a leading cause of wildlife mortality and a phenomenon that costs billions annually to drivers across the nation.  You can access the full article here. 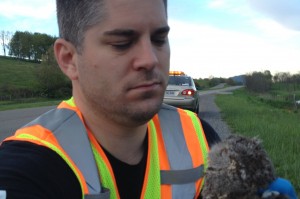 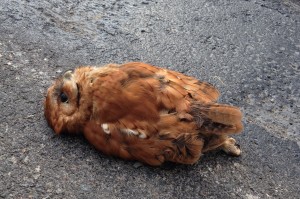 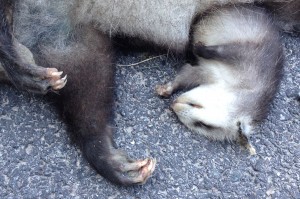 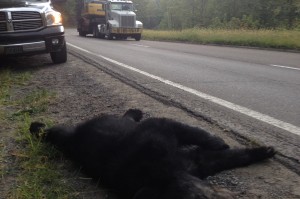 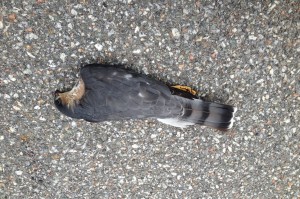 we detected 26% of the 68 species over 100 grams and 15% of the 134 species under 100 grams. We have to conclude that roads have a huge negative impact on wildlife in Southwest Virginia. 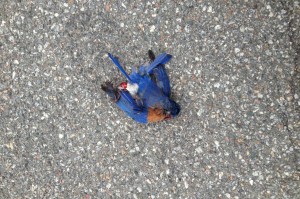 Listen to an interview with Dr. Vance entitled “Animal Intersections: Decoding the Problem of Roadkill” With Good Reason Radio aired on April 28, 2017. 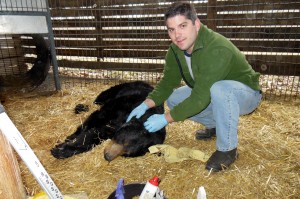 As a Research Associate in the Department of Fish and Wildlife Conservation at Virginia Tech I have had the opportunity to work with the Virginia Tech Black Bear Research Center (VTBBRC). 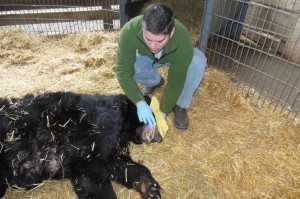 It is a nice break from working with elk all the time.  There is some connection between bears and elk, though.  The American Black Bear (Ursus Americanus) is a normal predator of elk calves. 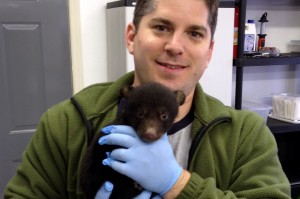 Bears were especially problematic in The Great Smoky Mountains National Park in the early years of the Elk Restoration Project.

Elk Sightability From a Helicopter 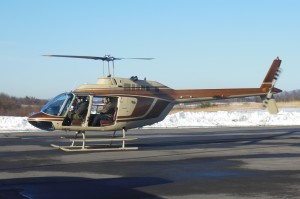 In the last two weeks I have helped Virginia Department of Game and Inland Fisheries (VDGIF) staff with a double count elk sightability study using a helicopter.  The study is conducted in the winter when elk are grouped together and forest canopy is open. 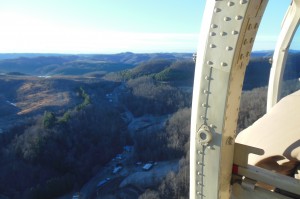 VDGIF is conducting the study every three years beginning in 2011.  In the rugged mountains of southwest Virginia, helicopters are the best means of flying relatively low and slow over the terrain so animals can be spotted.  Survey blocks are flown in parallel transects with observation rates of each observer recorded to estimate elk density. 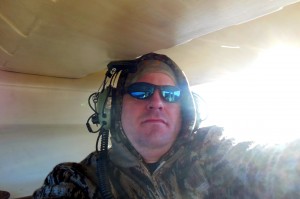 It has been quite cold especially with the doors off so we can see.  We have seen elk, deer, wild turkeys, ducks, woodpeckers and great blue heron.  Thankfully, I haven’t gotten sick but I have been taking motion sickness pills. 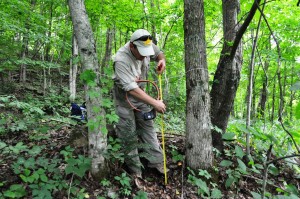 Between July 30th and August 16th, I deployed 5 GPS satellite collars programmed to take GPS fixes every 5 hours.  The collars where attached to strings between trees in forested areas or on fiberglass stakes in open areas.    The study area is the elk release site in the Virginia Elk Restoration Zone.  The purpose was to determine the fix rates and precision of the fixes for varying elevations, slopes, aspects, cover types, canopy closures, and distances from the ground.  I moved the collars to different locations every 4 to 5 days over the three week period. 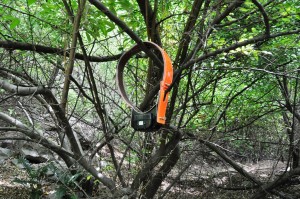 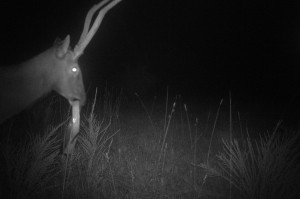 In this steep mountainous Appalachian terrain, we expect varying fix rates and precision estimates.  We expect lower fix rates and less precision at lower elevations in thick canopy cover and higher fix rates and more precision on high flat open areas.  However, the effects of aspect, canopy type, and distance from ground are unknown.

In general, the collars were not disturbed by humans or animals.  The one exception is when a yearly bull elk decided we wanted to investigate further.  He eventually pulled the collar and stake out of the ground.  Elk are vary curious animals and ofter mess with trail cameras. 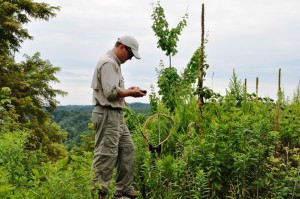 We conducted this small study to help determine the confidence we can place in our resource selection models which are based upon the GPS satellite collar data for the 26 collared elk in Virginia as well as GIS data.

Photos (except trail cam) courtesy of Allen Boynton.  Thanks Allen. 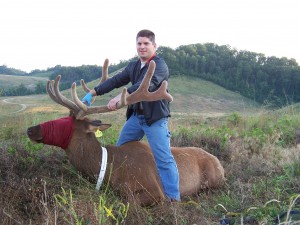 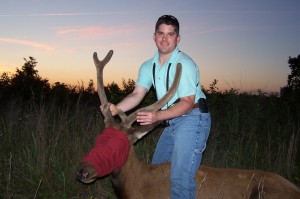 John was a great help on chemical immobilization techniques and best practices.  We also discussed VHF and GPS collar field techniques as well as data analysis.  Thanks John! 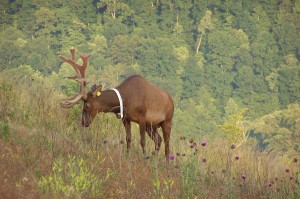 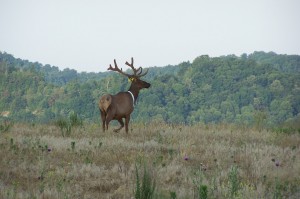 Best wishes to all, 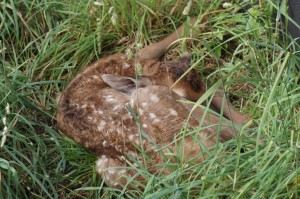 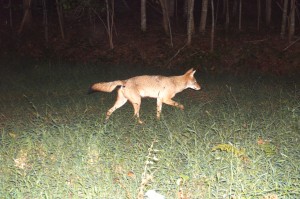 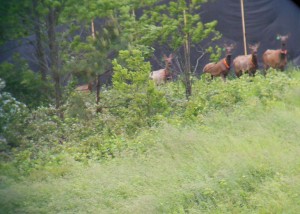 on May 23 from Kentucky to the acclimation pens in Vansant Virginia.  The elk will stay in the pens for 4-10 days to acclimate to the area before being released into the wild.  All of the elk have GPS collars for tracking the elk movement.  Dr. Vance will start analyzing the GPS collar data this summer to determine the effect of the 10 new elk on the current herd dynamics including dispersal.  He will also determine the telemetry collar accuracy to help with the habitat selection analysis.